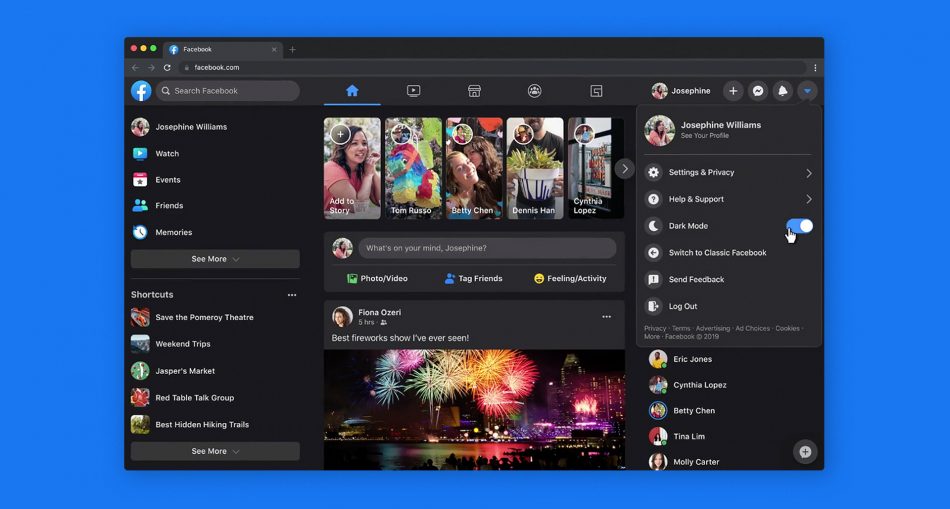 Facebook closes 16k group accounts – Facebook has had the absolute mare of a time recently with the recent privacy battles with Apple. Battered and bruised, Facebook has announced they have closed 16k groups involved in the sale and promotion of fake reviews.

It seems Facebook have only taken this action as the regulator , the UK’s Competition and Markets authority (CMA) have stepped in for a second time. As a result Facebook have made further changes to detect, remove and prevent paid content which may mislead its user base across its platforms which include Instagram.

A Facebook spokesperson was quoted saying “We have engaged extensively with the CMA to address this issue. Fraudulent and deceptive activity is not allowed on our platforms, including offering or trading fake reviews,”

The CMA has focused its sights on clearing up online marketplaces such as Amazon and Ebay of such spam reviews. It’s not hard to find the rogue reviews on Amazon where the sellers have reviewers pay for the product before refunding them and sending a payment also. This is done in return for a positive review.

It’s getting harder and harder to spot these reviews in today’s age as they are often now coming from genuine buyer accounts. Back in the earlier years of ecommerce it was fairly easy to spot the fake reviews as they often were in broken English and clearly written by someone whom had not used the products.