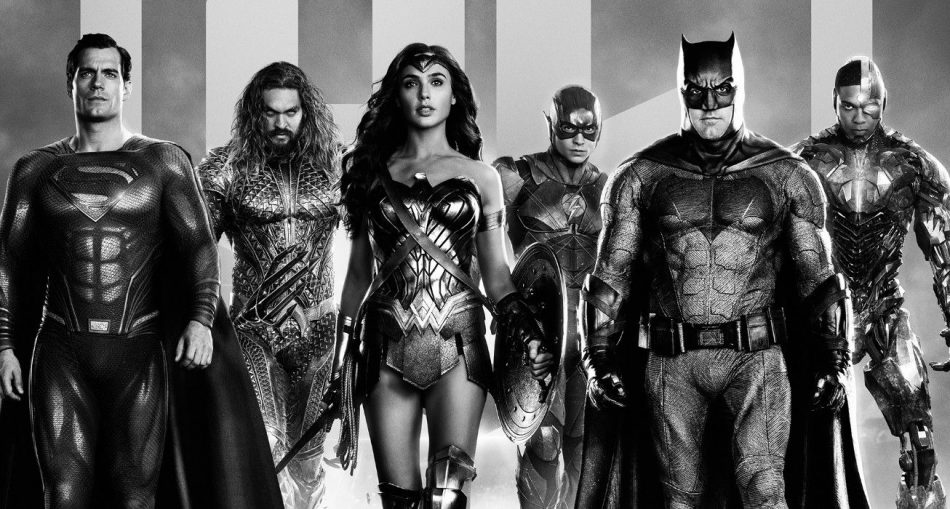 The path to Zack Snyder’s Justice League has been long and winding. Justice League, which saw Avengers director Joss Whedon step in after Snyder quit mid-production due to personal tragedy, is best known for a strange CGI upper lip rather than any iconic superheroics. It also felt like the product of two opposing visions: one from a filmmaker, and the other from a studio looking to right the ship after the lukewarm reviews for Man Of Steel and Batman V Superman: Dawn Of Justice. We now have a four-hour cut that lives up to its word, almost four years and an unrelenting fan campaign later. For the most part, it’s a positive thing.

Snyder has more time to dive into his team of heroes now that he isn’t obligated to make a two-hour film. Victor Stone (Ray Fisher), aka Cyborg, is the most notable addition. Whereas his arc was drastically shortened in 2017, he is now the film’s heart and soul, with a stronger emphasis on his fraught relationship with his father Silas (Joe Morton) to sometimes moving effect. Small character beats add humanity (a scene involving Jeremy Irons’ Alfred, Gal Gadot’s Diana, and some tea is charming), extended scenes (there’s a surprising amount of the original cut here), and the lack of the Whedon cut’s broadest humour helps keep the mood consistent. With the grim-darkness we’ve come to expect from previous DCEU installments largely relegated to a fan-servicing epilogue, a more hopeful Batman (Ben Affleck) means a lighter, more positive sound.

A significant portion of the film’s lengthy running time is spent in super slow motion, as is typical of a Snyder film. The director sometimes overindulges — a rescue involving a flying hot dog (no, really) feels overlong — but it’s mainly used to highlight action beats. It’s a little too violent at times — Wonder Woman goes overboard on some terrorists in an early re-edited scene — but it’s mostly satisfying, particularly in the crowd-pleasing final act. Tom Holkenborg’s pleasingly bombastic score, which harkens back to previous Snyderverse themes developed by Hans Zimmer, adds to the synergy.